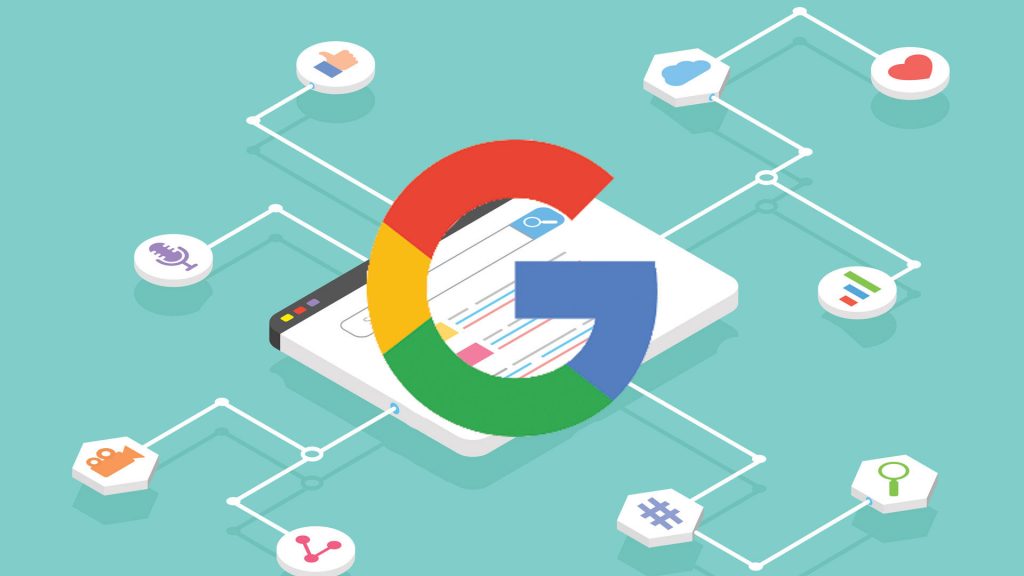 The trade war between China and the United States resulted in the US government imposing a series of sanctions on China. One of them was to stop the supply of software there. To be more precise, Google has banned installing its firmware with pre-installed Internet services on Chinese smartphones. The list of banned applications includes Google Maps, Play Market, and other programs that are already well-known and familiar to many users.The developers have tried various ways to solve this problem. For example, some of them began to develop analogs of Google services so that there was simply no need for the company’s programs.

Others, in turn, have created applications that act as emulators and allow users to run all Google programs on their mobile devices without any delay. One such application is described below.

As you probably already understood from the introduction, OurPlay is an Android application that allows its users to run programs created by Google developers. Such a virtual emulator helps your mobile device get a set of all the components necessary for the correct operation of programs.

After you install OurPlay, the application will create a special software environment that will remove all restrictions on the use of Google programs on Chinese smartphones from such well-known brands as Honor, Huawei, and others. OurPlay will help users to easily create a Gmail account, log in to it, and install the games or software they want from Play Market.

It is especially important to mention that users install applications using their Google account. This is a great advantage of OurPlay compared to other similar programs because it allows people to use popular applications that require an appropriate license for this. The program even allows you to use Google Play Games, which is known to be particularly demanding for the correct operation of all software elements.

The first thing you need to do is download and install OurPlay from the Internet. To do this, find any good online catalog that offers Android app download as apk files. Such web services provide users access to a huge range of programs that are not available in the Play Market.

Once you download the OurPlay apk file, click on it to start the installation process. Next, the program will start downloading all the necessary components and notify you when everything is downloaded, installed, and ready to go. After that, you can safely start using any Google services and applications that you want. As mentioned earlier, they include Gmail where you can create an account, and even the Service Framework.

Key Features of the App 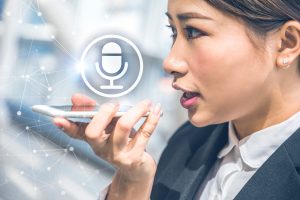 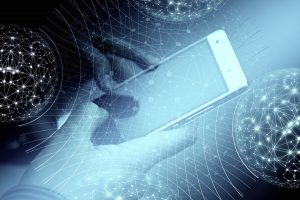 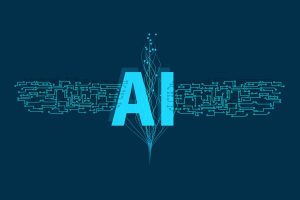 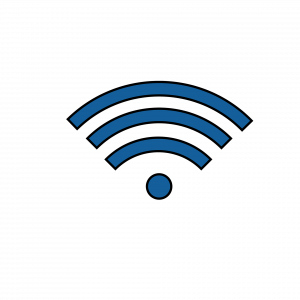